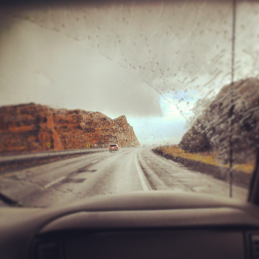 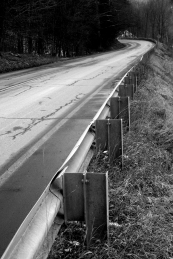 I started in Albuquerque, NM and drove to Lubbock, TX on September 1, 2014. After that, I traced my route based on the gigs I booked, with some days for free wandering in between.

Dallas, TX – Led a singing workshop in the afternoon, and called at the Carrollton Plaza Arts Center in the evening. Saturday, September 6, 2014.